When two-time Academy Award winner Robert De Niro co-founded the Tribeca Film Festival 10 years ago, he was determined to have festival goers experience a unique celebration of the power and possibilities of film. This year’s event, which wrapped on May 1, was another successful celebration of that spirit, with a shower of quirky, challenging, and independent-minded productions from around the world.

Some 5,600 films and documentaries from more than 40 countries were on show at the New York event. Star turns included Cameron Crowe with “The Union,” his first film in six years, and Will Ferrell, who lent his comedic talents to the low-budget comedy “Everything Must Go.” 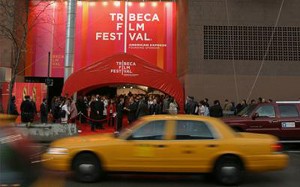 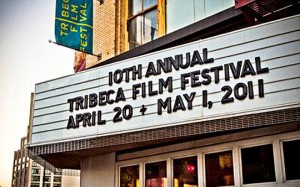 Just as exciting, however, was the vast selection of films from lesser-known talents, including productions fromSouth Africa,Norwayand across the United States that tackled everything from avant-garde poets to children with photographic memories.

Eager to help foster the adventurous talents of tomorrow, LG provided students from the Tribeca Flashpoint Media Arts Academy, in Chicago, with equipment and technical support to help them produce a series of shorts with the company’s latest 3D technology, CINEMA 3D. The films also debuted at this year’s festival, on a series of CINEMA 3D TVs and Blu-ray™ players in venues throughout lower Manhattan. 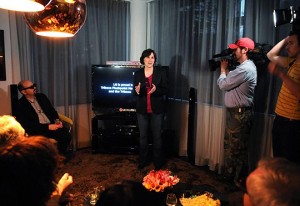 “Our students and faculty are so happy to have had this opportunity to use the latest in digital film and 3D technology,” said Audrey Welling, a senior producer at the academy. “It certainly gave them an edge as they leave the classroom and start their careers.”

“As a student it’s important to be able to learn how to shoot 3D, how to edit 3D, how to master 3D, because it’s the way of the future,” said Stephen Fletcher, a student at the academy.

Of note among the submitted films, “The Flying Wallendas Highwire Family,” turned heads by successfully capturing the tension of live high wire performances in the 3D format. Viewers also enjoyed an animated short, “The Universe of 3D,” which showed how LG’s 2D logo could be transformed into a compelling visual experience. 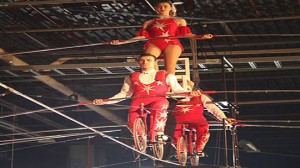 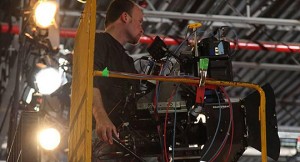 By providing students with the skills they need to create 3D films of their own, the joint project with Tribeca is also aiming to push creation of the kind of inventive, daring content that can make 3D such a thrilling medium for home entertainment.

“We hope that our alliance with Tribeca and the Tribeca Flashpoint Academy will inspire more young filmmakers to create 3D content for consumers to enjoy,” said John Weinstock, Vice President of Marketing for LG. “The 3D films created by these students already capture the exciting possibilities of the 3D experience.”

At the ripe old age of 10, the Tribeca Festival has matured into one of the leading outlets for creative, left field filmmaking in the United States. As 3D moves from the creative fringes to the mainstream, it’s thrilling to know that some of the cream of the country’s cinematic talent will be fulfilling De Niro’s vision, and discovering just how powerful 3D can be.